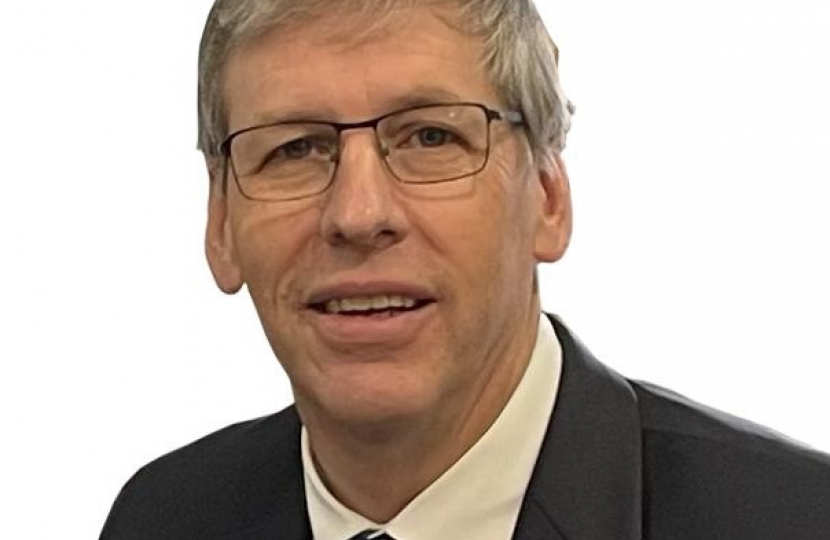 Last night Labour declared that, if they win the Council in May, they will cut spending on roads, pavements, playgrounds and other community facilities in order to pay for unnecessary new jobs in the Council. Their dangerous budget amendment also proposed spending emergency reserves at a time of enormous uncertainty on ‘get rich quick’ schemes such as property developments just as bankrupt Labour Councils like Croydon tried and failed.