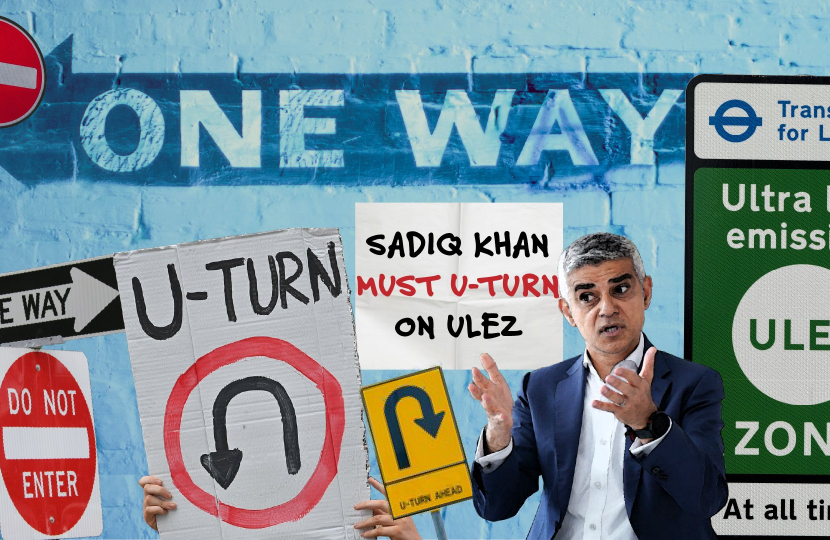 A motion was passed to enable Hillingdon Council to form a plan of action to formally implement a policy to oppose Mayor Khan’s ULEZ tax, despite all Labour members present voting against this.  Whilst some Labour councillors had previously been against the ULEZ expansion; on Thursday night they failed to support Hillingdon residents with Belmore Councillor Labina Basit recently publicly stating that ‘ULEZ is a fantastic idea.’

Leader of Hillingdon Conservatives, Ian Edwards spoke following the meeting. “I was hugely surprised that the Labour group in Hillingdon have voted against standing up to Mayor Khan and the ULEZ expansion.  This charge of between £3,000-£4,500 per year will have a devastating impact on large numbers of Hillingdon residents, especially those on modest incomes and those who work in the care and small business sectors.

Hillingdon Conservatives will do all we can to prevent this untimely and inappropriate penal tax across our Borough and we will stand up for our residents despite the Labour group abandoning them this evening.  We look forward to working with other likeminded Councils and small and large businesses throughout Hillingdon who realise the negative impact of this charge.”

We’re extremely disappointed that Mayor of London, Sadiq Khan has decided to expand the ULEZ charge to Hillingdon. This is an inner London policy now being forced upon us in outer London and will cost people living in Hillingdon £12.50 per day unless they buy a new vehicle.