Carol is married to Andrew and they have two Daughters both happily married and two Grandsons aged 26 years and 2 years. Carol’s early married life was spent traveling with her Husband who was an Army Bandmaster. When Andrew retired after serving 22 years they settled in Northwood in 1996.  Carol takes a real interest in the local community. As a committed Christian, she is an active member of Emmanuel Church Northwood, manages the Christian Bookstall, and is on the Prayer Ministry Team. This is a very important part of her life. Carol has always had a particular interest in local politics, and joined the Ruislip Northwood Conservative Association shortly after coming to Northwood and has served on the Conservative Northwood Ladies and the Northwood Branch Committee. For the last 7 years she has served as the Branch Chairman.

After retiring from full time employment in 2002 Carol went on to complete a Bachelor of Science (Honours) Degree in Social Science with Social Policy and a Diploma in Criminology with the Open University. From 2002 – 2008 Carol worked as one of the Volunteer Station Reception Officers in the Northwood Police Station, and still serves on the Northwood Ward Police Panel, liaising with our Safer Neighborhood Team on issues and concerns raised by the Northwood Residents. Carol was elected as a London Borough of Hillingdon Councillor representing the Northwood Ward in December 2008. She is now in her second term of office. 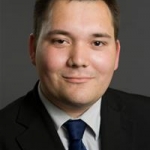 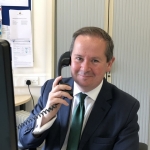 Member of Parlaiment for Ruislip, Northwood and Pinner
Ickenham Councillor

David Simmonds was elected Conservative MP for Ruislip, Northwood and Pinner on 13th December 2019. He has been active in local politics in the constituency as Deputy Leader of Hillingdon Council since 2002. 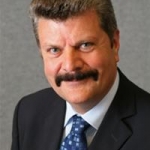 Ray has lived in the borough all of his life and is Hillingdon's longest serving Council Leader. The driving force behind delivering financial stability, good management and civic pride in Hillingdon, Ray has also championed the needs of older residents. A chartered accountant by profession, his two daughters attended Vyners School where 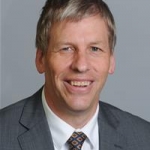 Ian was elected a Yiewsley Councillor in 2014. 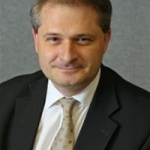 A councillor in Ruislip since 1993, Philip is married with four children.  Philip is an active campaigner against inappropriate development in Ruislip, to preserve the attractive appearance of our town. He works with the local safer neighbourhood team to tackle crime and anti-social behaviour. 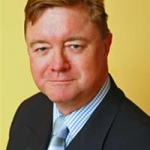 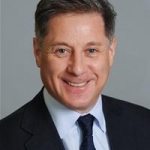 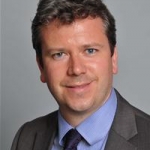 Duncan was elected to Hillingdon Council in 2014. Duncan has a strong interest in both Education and Planning policy and serves on the Council's Children, Young People & Learning Policy Overview Committee and North Planning Committee. Duncan is a Governor of Hillside Primary School and a member of the Ruislip Woods Management Advisory Group. 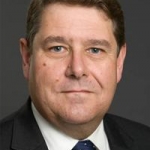 John has lived in Northwood Hills since 1993, married to Fiona, they have one daughter who attends a local school. John was the former Chairman of the Northwood Hills Residents Association and is often seen walking or on his Triumph motorbike. 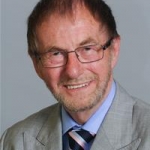 Allan has lived in South Ruislip all his life, is married to Lynne and they have 2 sons Andrew and Nick.