Following concerns from local residents we have installed a barrier between St Helen Close and Ivanhoe Close.  Unfortunately this pedestrian access was regularly used by people riding mopeds and quadbikes, which as well as being a serious safety risk caused concern for residents and impacted their way of life.  We are pleased to have been able to take this positive action that has been well received and so far has had the desired impact that we along with Cowley residents wanted. 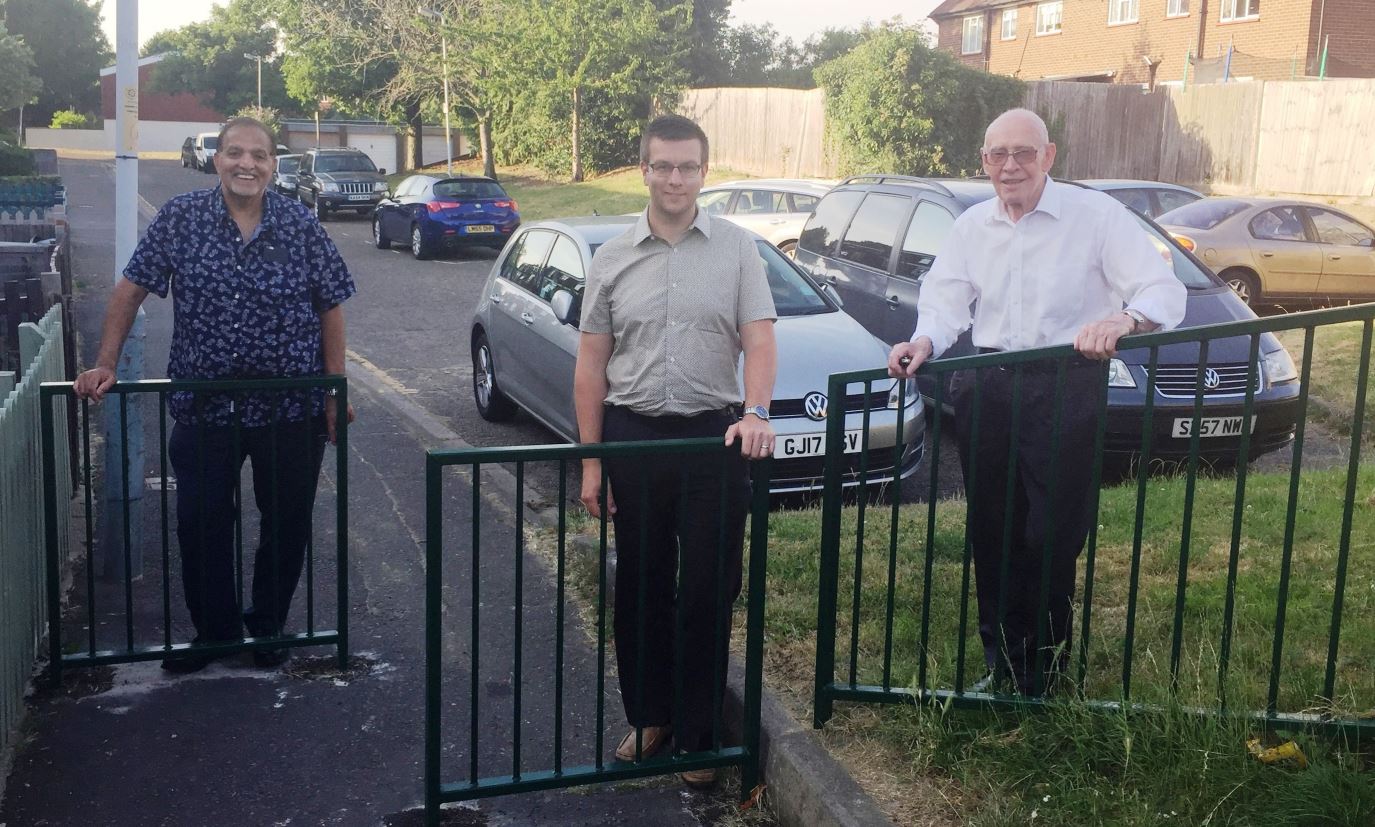 Using funds from our Ward Budget we have helped the Hillingdon Musketeers Fencing Club buy new equipment for their junior members. This local club operates out of Brunel University Sports Centre and has both junior and senior sections from the local area. 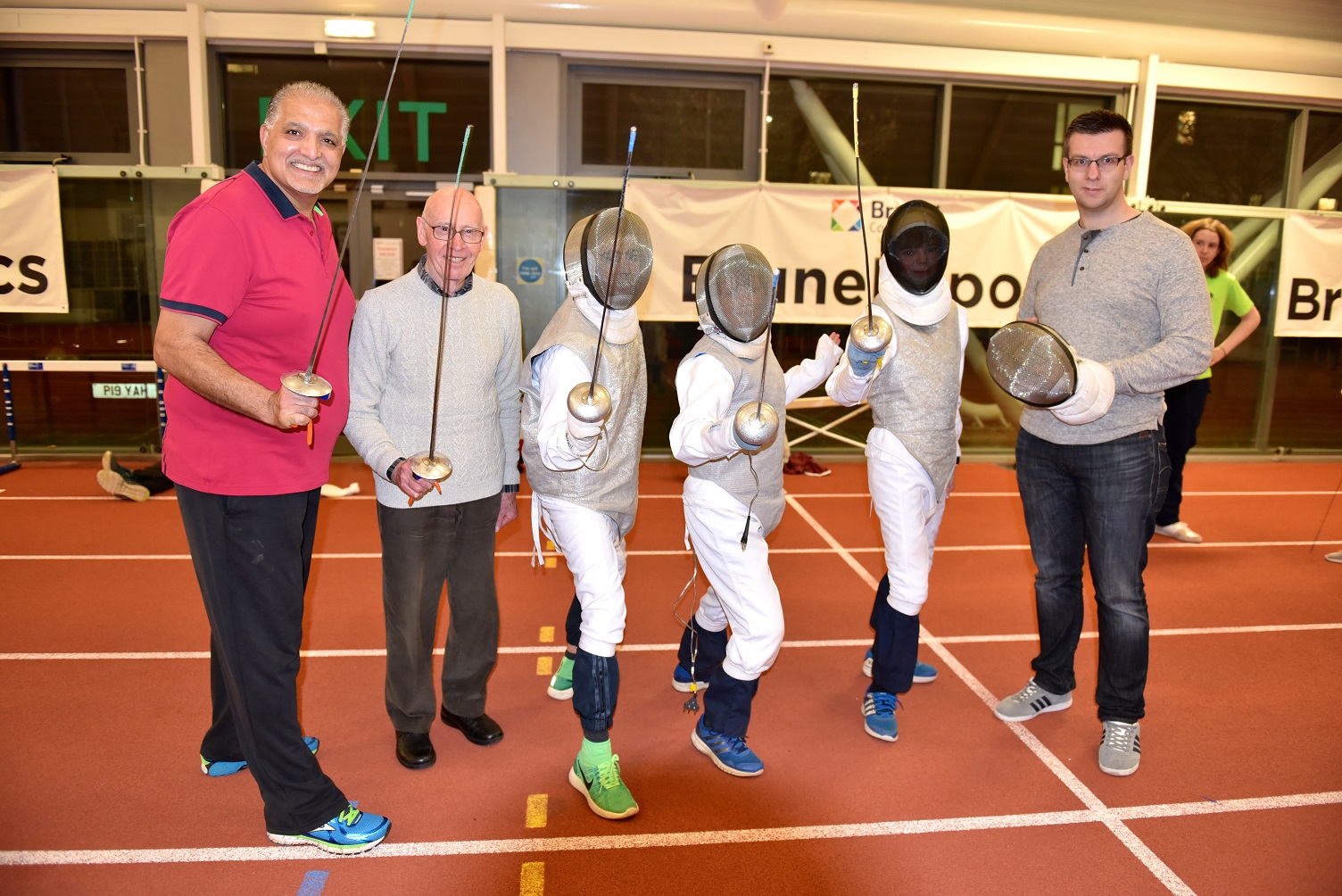 Following Brunel Councillors' influence an outdoor gym was installed in Connaught Recreation Ground in the summer.

The exercise equipment has proved a huge success with local residents, many of whom would not like to be tied down to a private gym membership subsciption.  With the other facilities in the park, parents can use the facilities whilst their children use the nearby child's play area. 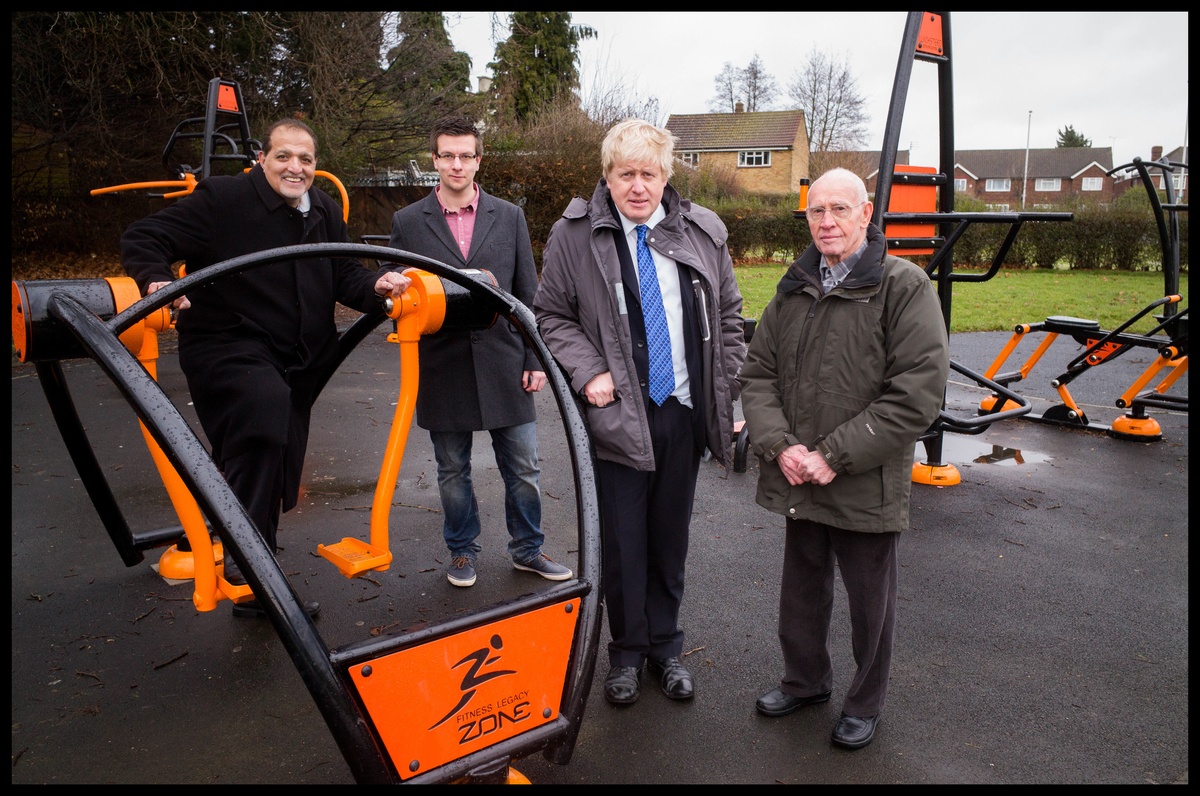 On Target with Community Funding

Brunel Councillors were pleased to present Hillingdon Archery Club with a cheque recently having provided funding from the Ward Budget.  The club used the money to purchase new target stands that they use for their training.

Cllr Mills said "Hillingdon Archery Club is an excellent local club and has won awards over the past few years at the Hillingdon Sports Awards and did exceptionally well winning at the London Youth Games for the Borough.  The club has both Senior and Junior members and we are pleased to support this superbly run local club." 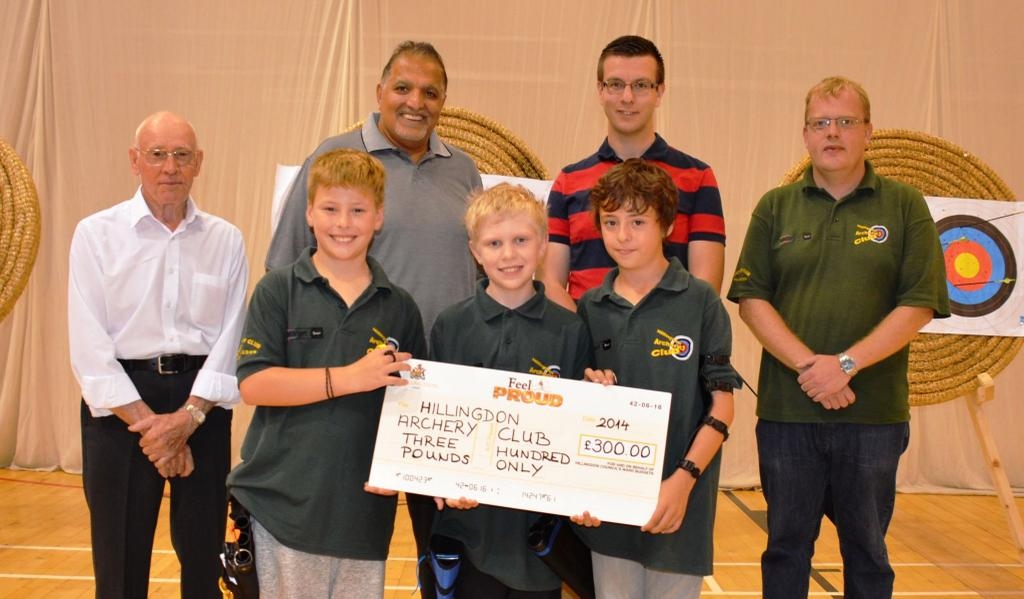 You can view the latest Brunel intouch leaflet by clicking below 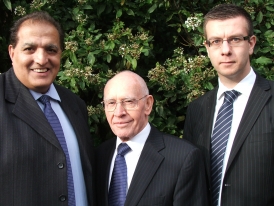 Brunel is part of the Uxbridge and South Ruislip constituency